The Pebble Smart Watch Dressed in Leather and Silver
When I was a kid there was a hill behind our house. It had the foundation of one of the first cabins in the area. It belonged to a preacher named Broad. I got this story from the old folks in the area that are long since gone. I did hear of indian attacks on the cabin and how they would shoot back at them from the rock foundation the house sat on. 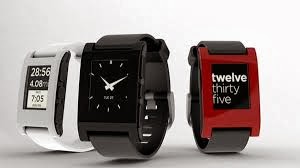 Lately I have been interested in the new smart watches coming out. First I looked at the Pebble and dismissed it. Then I looked at the alternatives. I didn't want to spend so much I would feel bad about the purchase later so I kept on looking. Then I looked a the Nano 6th gen. It was cool but since Apple abandoned it I figured it had no future. Then I got back on the Pebble.


I wear vests and while I could have got one of my old pocket watches running I figured I could spend the same (or less) on a Pebble. I also know that ultimately the pocket watch will break again. Plus, I love my technology and the Pebble watch looks like something I should own.

I waited until after Christmas and hit ebay. Sure enough there were plenty of Pebble watches at a Buy It Now price around $100. I had one in my hand 3 days later.


I like what it can do but I didn't love the way it looked and I wanted to carry this thing as a pocket watch. I thought of a lot of different ways to do that but the only practical way seemed to be with leather. I have not messed with leather since I was a kid so I hit the Tandy leather store and bought some supplies.

The question was how to attach the leather to the Pebble without harming it. I found a nice cover for $15 that snaps on and off. Now my leather piece can be removed easily and I can put a band on (that I will make out of leather) any time I want. I also wanted a fob. I measured my buckles and it only took two tries before I had what I wanted (shown above).

Cutting the leather and getting everything just right took some doing but I finally got things looking good.

With a little creative thinking and some trail and error I wound up with almost exactly what I saw in my head - a good looking, practical way to carry my Pebble in my vest via an 1880s silver watch chain. 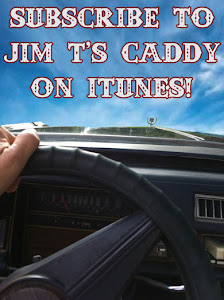 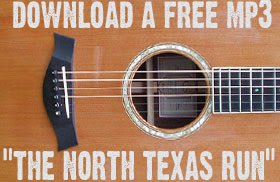 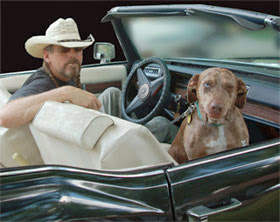